So Huxley is my five year old and one spunky little guy.  Today I got to sit down and talk with him about the top ten things that he says that you need to have in your child’s backpack when going to Summer Camp.

A shout out to the lovely Sara Lynch from Sara Mathre Photography for this amazing shot of my little man!

First off Huxley has a few favorite backpacks that he really loves.  He wanted me to tell you all about them and what we love about them. 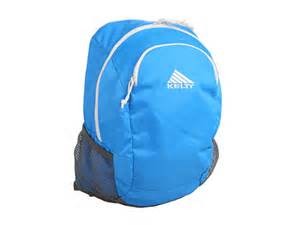 This one is not as much fun as some of the other choices for a kids backpack.  What I like about this backpack is the quality.  I love that after an entire year of use it is still like new.  The zippers work great, there are no thin spots in the canvas material.  All in all this backpack features all of the quality that you expect from the Kelty brand just in a size that is comfortable for little ones to wear. 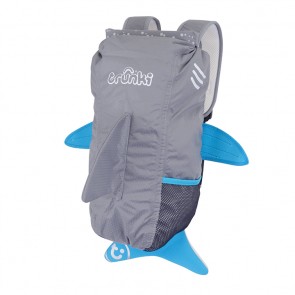 The Trunki Paddlepak is one of those backpacks that has a cute and fun design.  These backpacks come in different colors and different sea life themes.  They are fun for little ones and they are “splashproof.”

The first thing that came out of Huxley’s mouth when I asked him what he would put in his backpack was food.  I asked for specifics and it was determined that by food he meant snacks.  His personal top choices for snacks are fruit roll ups and donuts.  I guess I know what is on his wish list for food at summer camp.

Huxley really loves playing with glow sticks.  I know that I already shared this picture but I have to share again that glow sticks really become a whole lot more when you are at Summer Camp.  In fact his glow sticks helped him transform his shoes into “rocket shoes” last year. 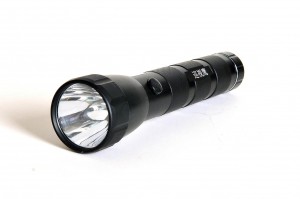 This is not the flashlight that we have but Huxley definitely was focused on having a flashlight in his backpack so that he could “see in the dark.” 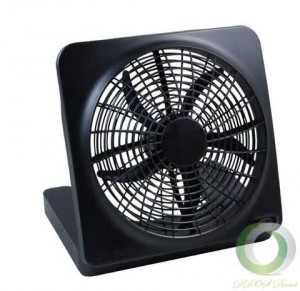 Huxley has been to his fare share of festivals in his young five years.  He understands the importance of being able to stay cool when he is at those festivals.  So one of the first things that he said he wanted in his backpack was a “little fan.”  We have used a wide range of these and we have some that are really small and some that are bigger.  He loves being able to have his fan blowing on him while we are sitting in the sun enjoying a show. 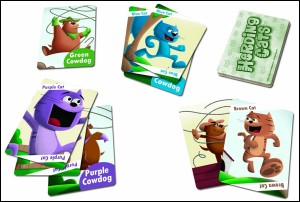 There are so many great card games out there for kids.  Tonight when we were talking about packing for Summer Camp he picked up Herding Cats as his choice for a “card game” so I guess that this is one of their popular games right now. 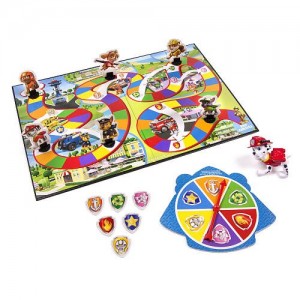 We are a board game type of family…not to be confused with bored games.  (I am such a dork but sometimes I seriously can not help myself!!)  Anyways Huxley was showing me a few of his board games that he wanted to take to Summer Camp with us.  It was cute and made mommy think that we need a small tote full of toys and games so that we can shut them up and make sure that if it rains nothing gets damaged.

This has been one of Huxley’s favorite toys since he got it from grandma and grandpa last year for his birthday.  It is 7 months later and he is still playing with it every time.  The watch does some cool things and he loves to take pictures and play around on it.  So he thought that this would be a great toy to take with him.  (This might be because he was told that some of his electronics were not an option!) 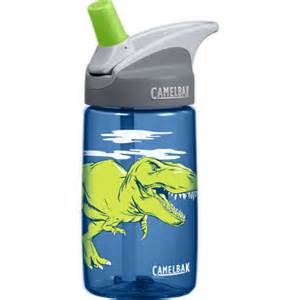 When we travel to festivals we typically take two water bottles.  One of these the kids get Gatorade or Poweraid in the other is strictly for water.  I am not sure what two water bottles we are taking this year or if we will need two because we are going to have Camelbaks for them! 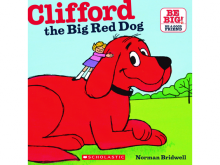 There are many times when books are great at a festival.  You can read to your child before bed.  They can quietly look at books in the morning when everyone else is still sleeping.  Plus books are a great resource in between shows when kids get bored.  I would highly recommend having plenty of books to read with your child at Summer Camp.